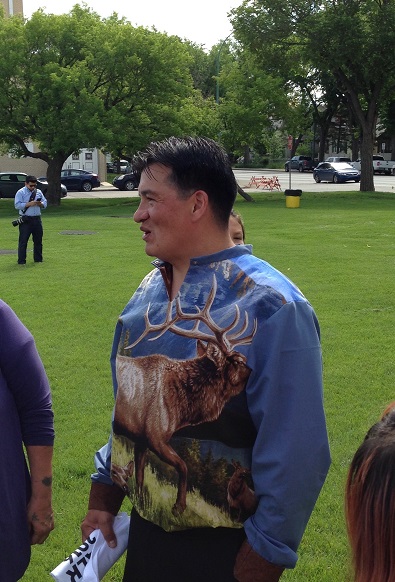 The Federation of Sovereign Indigenous Nations Executive is congratulating the Beardy’s and Okemasis First Nation.

In a release, the FSIN says the Specific Claims Tribunal has ordered the federal government to pay $4.5 million for breaching its lawful obligation to pay Treaty annuities to the bands.

Following the 1885 Riel Resistance, the government identified 14 First Nations for their alleged participation in the resistance.

As punishment, the government withheld annuities from all band members who were labelled “rebel Indians” – including every man, woman, and child, some of whom could not have possibly participated in any way in the resistance.

A pass system was enforced which restricted Indians from leaving their reserves without permission.

In addition, the government did not allow the Beardy’s and Okemasis First Nation people to have a Chief and Council until 1936.