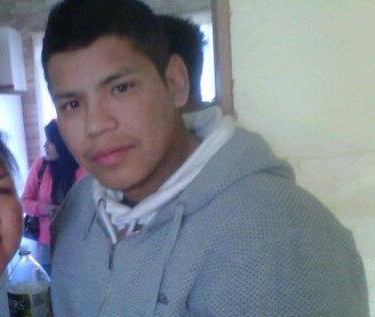 After spending much of this week interviewing witnesses, Pierceland RCMP have charged one person with first-degree murder following the death of a man from the Big Island Lake Cree Nation.

Early Tuesday morning Pierceland RCMP were called to Big Island Lake about a theft. Residents described the scene during that investigation as a “lock down.”

While there, officers found Sandfly’s body.

Online, condolences are pouring in for Sandfly’s family.

“I know theres no words that can be given to ease the pain of losing a loved one,” Pierceland resident Marlene Blyan wrote on Facebook.

An autopsy is scheduled to be done today.

Investigators say the men were known to each other and police are not looking for any other suspects.