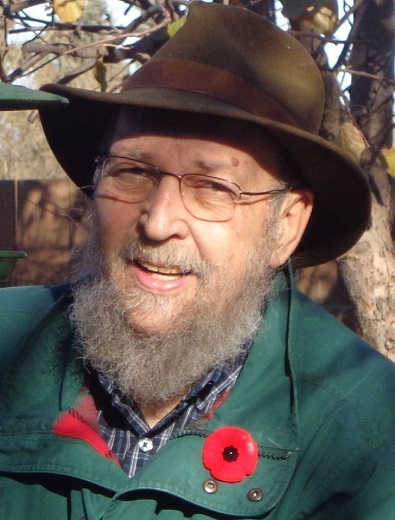 A funeral will be held today for a man credited with training hundreds of Aboriginal broadcasters.

For 28 years, Ward advised MBC’s CEOs and wrote and researched all of its major corporate documents. He also organized the corporation’s first news and sales departments, developed its first programming schedule and provided the blueprint for MBC’s provincial radio network expansion.

He even found time to co-host live programming and lend his voice to other on-air segments.

Former MBC CEO Robert Merasty says Ward’s expertise was crucial when the corporation was in its infancy in the mid-1980’s.

Merasty and another former MBC CEO, Marty Ballentyne, are among the many northerners who became broadcasters under Ward’s guidance.

“I was one of those people,” says Ballentyne. “So many other people that work in local radio stations up north and people that have become broadcasters since then worked with him, as well, and trained under him.”

Another former MBC CEO, Nap Gardiner, remembers when he first approached Ward about developing a broadcast training program for northerners.

“He immediately responded and said: ‘I will’,” says Gardiner. “The relationship started from then. From training our people, from developing the background and structure and framework to building an organization, which some of us administrators like myself really didn’t have time to sit down and do all of this.”

“From then on, we’ve grown in leaps and bounds,” says Charles. “And I think Barrie was very instrumental and influential in the professional growth in Missinipi Broadcasting Corporation.”

Those who worked with Ward at MBC’s executive level are remembering him as gracious, kind, personable, thoughtful and “a benevolent and wise presence” who was devoted to, and spoke often of, his family.

Ward is survived by his wife, Lisa, his two children and three grandchildren.

His funeral will be held this afternoon in Prince Albert.