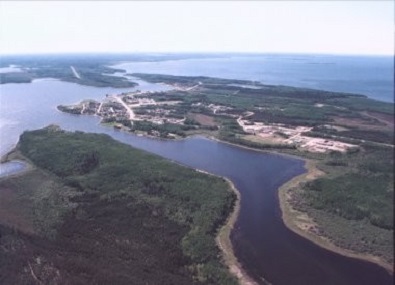 After one of the closest elections for mayor on record, there will be a recount in Buffalo Narrows after all.

Bobby Woods reclaimed the mayor’s seat with a three-vote victory over Sandy Ericson on Wednesday. Candice Evans was six votes behind Woods.

According to Woods, he was told twice yesterday that a recount wouldn’t be needed. But he says the village administrator has informed him today that there will, in fact, be a recount. He says he was told it was expected to take place within a week.

Woods was previously mayor in Buffalo Narrows for all but three years from 1993 to 2012.