New face taking over as CEO of New North 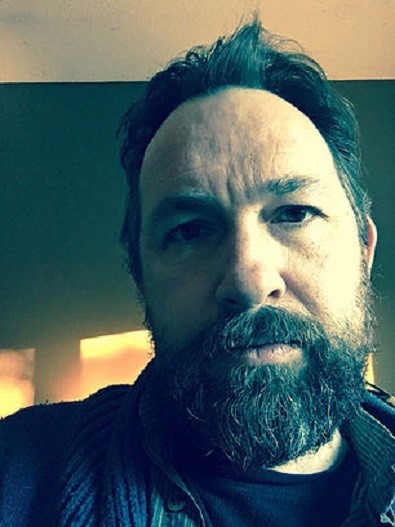 For the first time in a decade, New North has someone different at its helm.

Matt Heley has been the acting Chief Executive Officer since late September and was officially named as CEO for the northern advocate body this week. He’s moving up from within New North after spending four years in charge of research and communications.

Northern Saskatchewan’s mayors and councillors are the members that bring ideas and guidance to New North’s executive, and Heley said it’s exciting to come into the role around the time of the municipal elections.

“There’s some candidates coming up who are young and they’re fresh and they’ve got some new ideas. They only want to do best for their communities, so with that I think it comes with a great sense of renewal as well,” he said.

Additionally, the New North executive elections are coming up next month at the organization’s Mayor and Council Gathering and Annual General Meeting.

This brings a chance “to start with a clean slate” because new members have new ideas “and initiatives they’d like us to pursue,” Heley said.

He pointed to changes in recent years that have seen government funding through northern revenue sharing increase to over $20 million annually for northern municipalities.

“Communities nowadays have much more capacity than they ever had before to pursue their own projects, initiatives, and really to determine their own destiny,” he said.

Heley foresees New North continuing to lobby for big picture issues and working with northern leaders to find innovative ways to deal with provincial fiscal restraints that are currently underway.

New North’s current plans to work on a northern strategy and to build relationships with First Nations leaders in the north are also important to Heley.

He also highlights the many gatherings throughout the year that New North puts together: the waterworks workshop, justice symposium, and community policing meetings.

One topic Heley already knows will be urgent for New North in coming months, is suicides in the north.

He says there are big shoes to fill in taking over from former CEO Al Loke.

“He was very much a part of the fabric of the association for about 10 years, New North has only been around for 20 years. So without Al I believe that New North wouldn’t be anywhere near where it is today,” Heley said.

Finally, the burning question for many will be whether or not Heley will continue writing New North’s monthly newsletters – which are rife with sarcasm, dry humour, and impressive photography.

For now he says he’ll try to balance his new role with working on the newsletter, but knows that may not be possible in the long term.

“That was one of the regrets about taking this job, because I enjoyed doing it and I enjoyed the comments so it’ll be tough letting that one go,” Heley said.