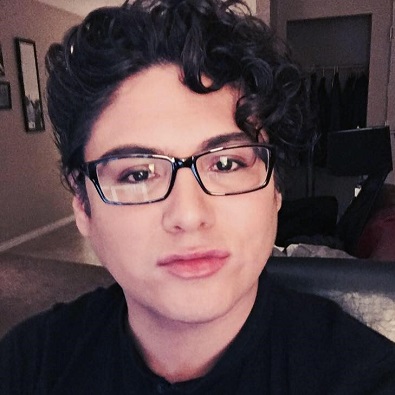 The administration of the George Gordon First Nation near Punnichy is in doubt today after a court ruling on Friday overturned last spring’s election results.

A Regina judge ruled there were more than 30 ballots that were unaccounted for and could have changed the outcome for both chief and band council elections.

“An affidavit is something very serious,” he said. “So, I knew that these individuals coming forward, representing not just one family, but a cross section of members from the community were very concerned.”

Most of the arguments were rejected, except the one related to 17 votes for chief and 14 votes for the eight band councilors unaccounted for.

Justice Lian Swan ruled the margin of victory for chief and councilors was so small that those votes could have changed the outcome.

Chief Bryann McNabb Junior won by only eight votes over incumbent, Shawn Longman. The justice went on to say, she did not find evidence of fraud or bad faith, but found the missing ballots were enough to put the election results into doubt.

Cyr wants the Indigenous Affairs Minister to step in.

Justice Schwann also noted she did not find evidence of fraud or bad faith, but nonetheless, there were irregularities that could have changed the outcome.

The chief and band council are meeting today to discuss their next move, but have sent out a notice indicating that they are still in charge.