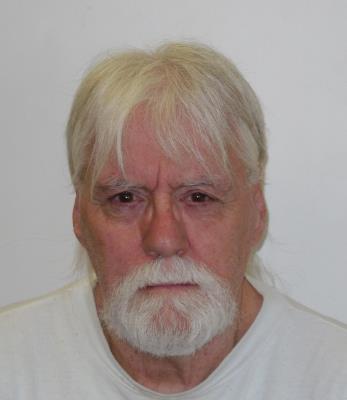 A man who has previously escaped from lawful custody and is serving one of the most serious sentences available in Canada, is on the loose from the Saskatchewan Penitentiary in Prince Albert.

Roger Joseph Gillet, 64, has been unaccounted for since the 10 a.m. count on Friday at the minimum security unit.

He had been serving an indeterminate sentence for second-degree murder, forcible confinement, robbery, prison breach, and escape of lawful custody.

An indeterminate sentence means a person stays in prison until Correctional Services Canada decides that person should be released, which, according to lawyers, almost never happens. He has not been labeled as a dangerous offender.

Gillet has some notable distinguishing marks: he has scars on his back and chin; as well as tattoos on the abdomen, chin, upper right arm, and left arm.

Correctional Services of Canada (CSC) says Prince Albert Police Service and the RCMP’s Prince Albert detachment are searching for Gillet, and a warrant for his arrest has been issued.