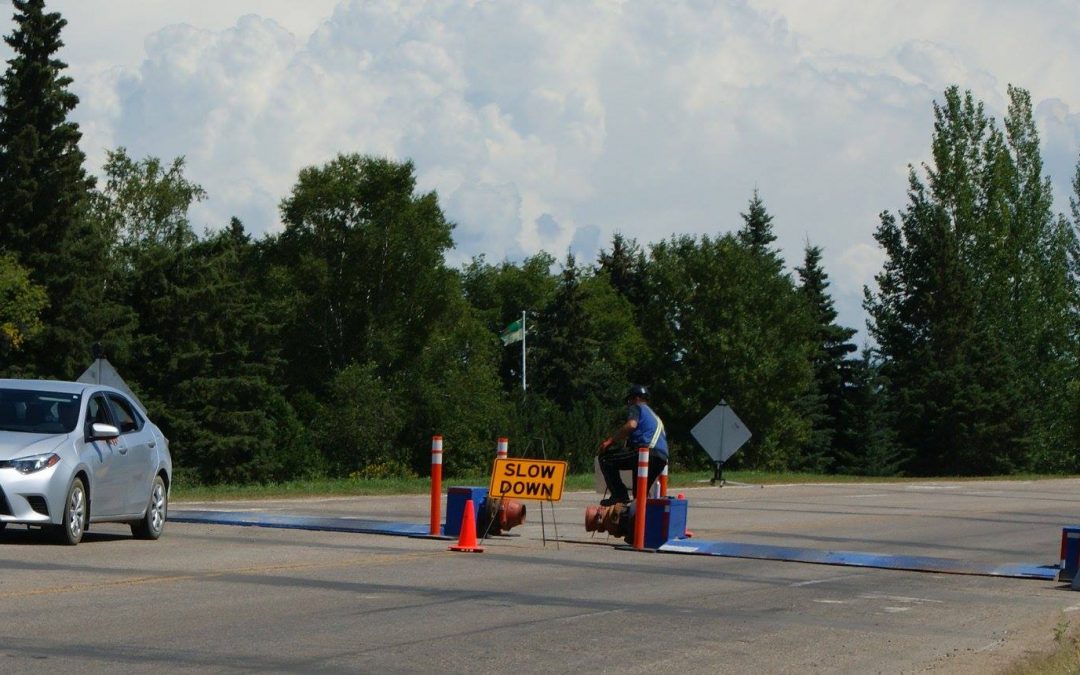 A photo of the construction of one of the water pipelines.  Photo courtesy City of Prince Albert on Facebook.

The water pipeline from the South Saskatchewan River to the City of Prince Albert’s water treatment plant is nearing completion. This according to city officials.

Crews have been working on the pipeline for the better part of this week. The pipeline is expected to be operational tomorrow.

The pipeline is carrying water a distance of 30 km to the community.

City officials also say an additional pipeline from Spruce River is on schedule as well and both pipelines will be used to provide back-up water to the community.

The city has been using their retention pond to provide water until these pipelines are operational.

Meanwhile officials are confirming next week’s P.A. Exhibition is going ahead as planned. Organizers of the fair are aware of the water shortage in the community and will be bringing in some of their own water to ensure the exhibition can operate as needed. City Manager Jim Toye says the exhibition is an important tradition in the city.

Toye also says Husky Energy officials have been visiting the city. He says they have viewed the pipelines and retention pond. The energy company has announced their intention to help compensate the city for these projects.

“Today was a turning point for us in our relationship with Husky. It was great to have Husky at our sites,” said Toye.

Husky will also be sending a river water specialist to the city to help with the efforts. Toye hopes with this expert guidance they can develop a long-term plan for water in the city.

Businesses and citizens in P.A. are also reminded to submit claims to Husky energy for compensation as well.