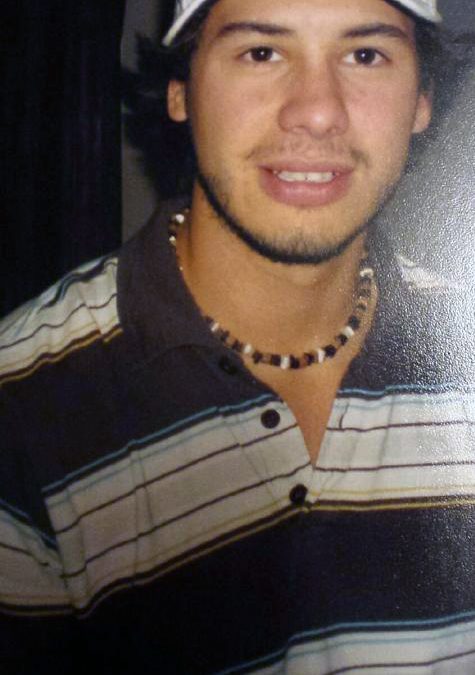 RCMP officers in Beauval are seeking the public’s help in locating a missing man after he failed to arrive in English River First Nation.

Shawn Michael Norman was reported missing by his family yesterday because he was supposed to arrive in English River on Monday.

He is described as an Aboriginal male, around 6 feet tall, 180 pounds, black hair, brown eyes.

Anyone with information on his whereabouts is asked to call the Beauval RCMP at 306-288-6400 or their nearest police service.