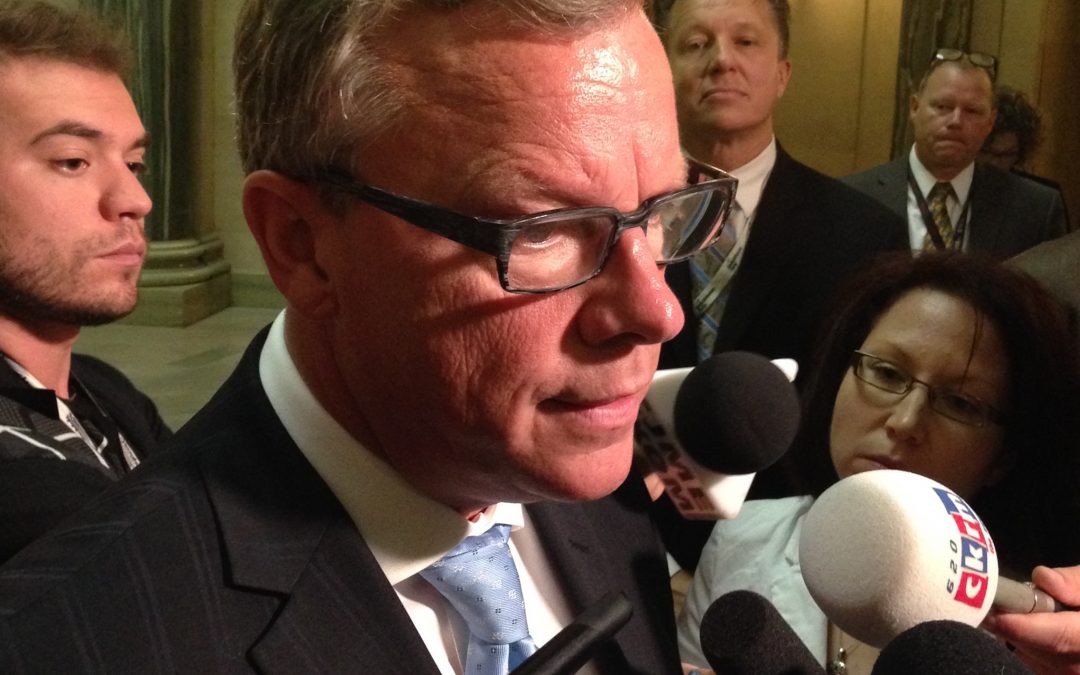 Saskatchewan Premier Brad Wall says his government will be issuing an official apology for the so-called “60’s Scoop”, possibly even before the legislature resumes sitting in the fall.

Today was the final day of the session, and it ended without the apology being issued.

The premier blames the delay on scheduling problems.

“I wish we had it done, we don’t,” said Premier Wall. “I fully expect we will have a time by fall, maybe even if we can get a date that’s not in session, we could still use the assembly if First Nations and Metis would like to and we could call people back.”

The 60’s Scoop involved the adopting of Aboriginal children into white homes during the 1960’s.