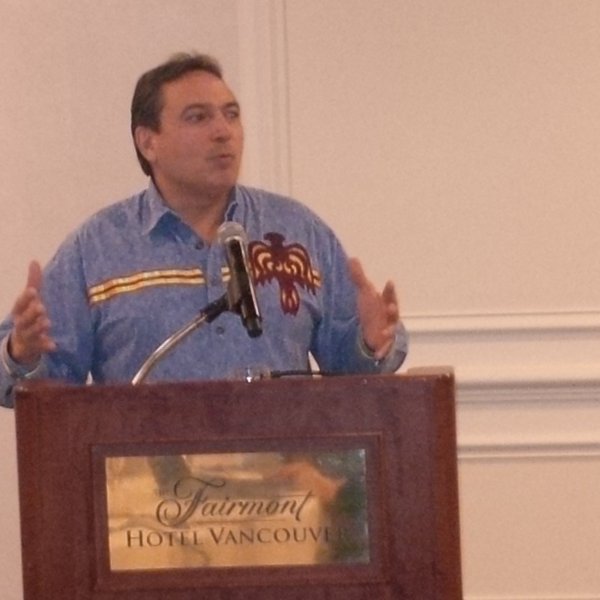 A new report from Statistics Canada says Aboriginal people in the country are the victims of violent crimes at a significantly higher rate than non-Aboriginal.

The report, entitled Victimization of Aboriginal people in Canada, examined a number of forms of violence or victimization including sexual assault, robbery and physical assault.

The report says Indigenous people are experiencing more than double the rate of overall violent victimization and three times the rate of sexual assault.

“This report shines yet more light on the ongoing crisis of violence facing Indigenous peoples in Canada and is another urgent call for action,” said AFN National Chief Perry Bellegarde in a media release.

The National Chief says the report proves that people in Canada must work together.

“There are many contributing factors to this ongoing crisis, from poverty, to inadequate housing, to colonial legacies to race and gender,” said Chief Bellegarde in the release. “We must act now.”

The AFN does say the report has its limitations. They say it does not provide a gender-based analysis and only provides general data on Indigenous people with no distinction between First Nations, Metis and Inuit.