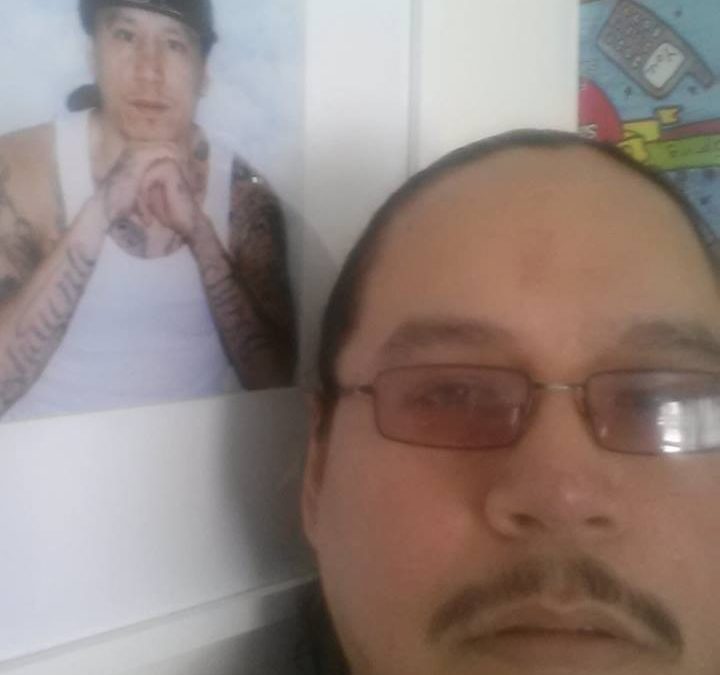 Foul play is not suspected in the death of Indian Posse co-founder, Richard Daniel Wolfe.

The 40-year-old inmate at the Saskatchewan Penitentiary was found in need of medical attention in the prisons exercise yard on Friday.

He was rushed to hospital where he was later pronounced dead. Wolfe was serving a sentence of 26 years for assault with a weapon, sexual assault, assault causing bodily harm, use of a firearm in a crime, armed robbery and attempted murder.

Corrections Canada spokesman, Jeff Campbell says an investigation is underway, but the death does not appear suspicious.

“There’s no indication of any foul play in his death and it’ll be the coroner who makes the final determination as to the exact cause,” Campbell said.

Richard Wolfe had a history of heart problems.

His younger brother,  33-year-old Daniel Wolfe, who helped him found the Indian Posse, died in the same prison. Daniel was killed in a beating in 2010.

Both came from an upbringing of poverty, crime, drugs and violence.