Wollaston Lake unveils its own proposal for all-season road 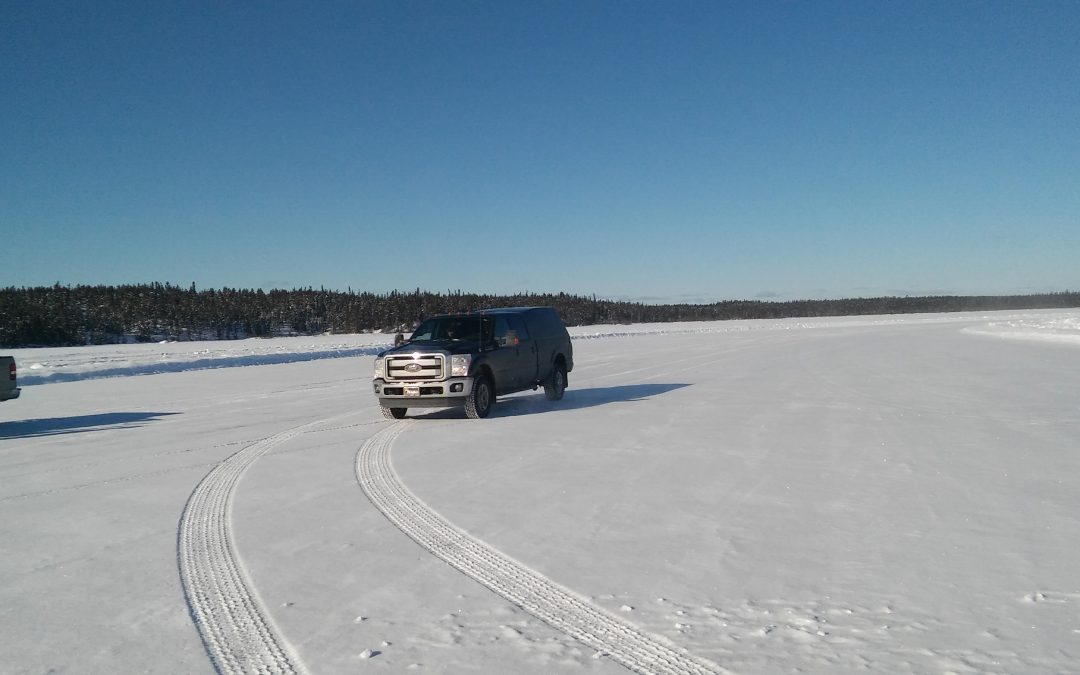 Local leaders in Wollaston Lake have unveiled their own proposal for an all-season road.

The community held a public meeting Wednesday afternoon to present their plan.

The proposed road would be a P3 model of construction built over three phases.

The first phase would be a winter road to be used by the community from November until March.

“The status quo for Wollaston Lake is really unsustainable,” says Jeff Horan of Associated Engendering who presented the proposal at a community meeting.

Horan designed the project and he projects construction to cost nearly $67 million.

He says other proposals presented to the government were well over $100 million.

Local leaders plan to bring the proposed plan to provincial and federal governments and hope their request for a road will be a major factor in the upcoming provincial election.

“With an election around the corner, we have raised this issue to all political parties,” says Hatchet Lake First Nation Chief Bart Tsannie. “Wollaston Lake is a community in need.”

During the meeting, several community members voiced their support for the road.

“Its time to get a road to Wollaston,” said one.

“People are practically crying for a road,” said another.

The proposed road comes as completion of the community’s ice road has been delayed.

The last major shipment to the community was on a barge nearly five months ago.

Grocery prices have risen drastically, gas has run out and construction projects have halted.

Locals have been forced to travel to Points North Landing to fuel up their vehicles and have also headed south in their own vehicles to pick up supplies.

However, Saskatchewan Highways has not yet approved the ice road and those who travel on it are doing so at their own risk and are not insured.

Highways officials are scheduled to scan the ice road on Thursday and if they don’t approve it at this point, locals feel the road may not open this year at all.