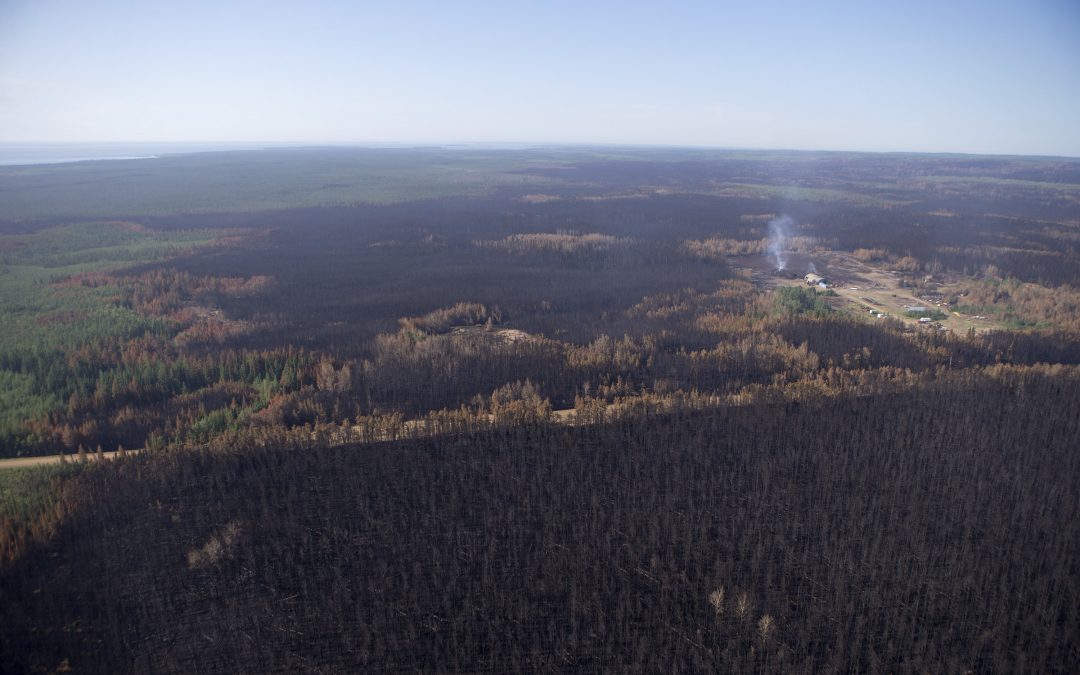 An advocacy group for northern Saskatchewan municipalities is praising the government’s new plan of attack for wildfires in the province.

Included in this plan is the hiring of eight additional fire crews in the north, the removal of the 20 km zone around communities when determining whether to tackle a fire, improved training, the purchasing of equipment and bringing in firefighters earlier in the season.

Al Loke, CEO of New North, says he is pleased with the changes.

“It’s a right move in the right direction for northern municipalities and northern First Nations in Saskatchewan,” says Loke.

Loke says theses changes come just in time for what could be another bad year for wildfires in the north.

“So I think it is imperative they continue to stay keen and alert to any other issues that may arise when it comes to fires in northern Saskatchewan,” says Loke.

The changes come after six months of public consultations following a wildfire season last year that forced roughly 13,000 people to evacuate their homes.