A new plan of attack for wildfires in Sask. 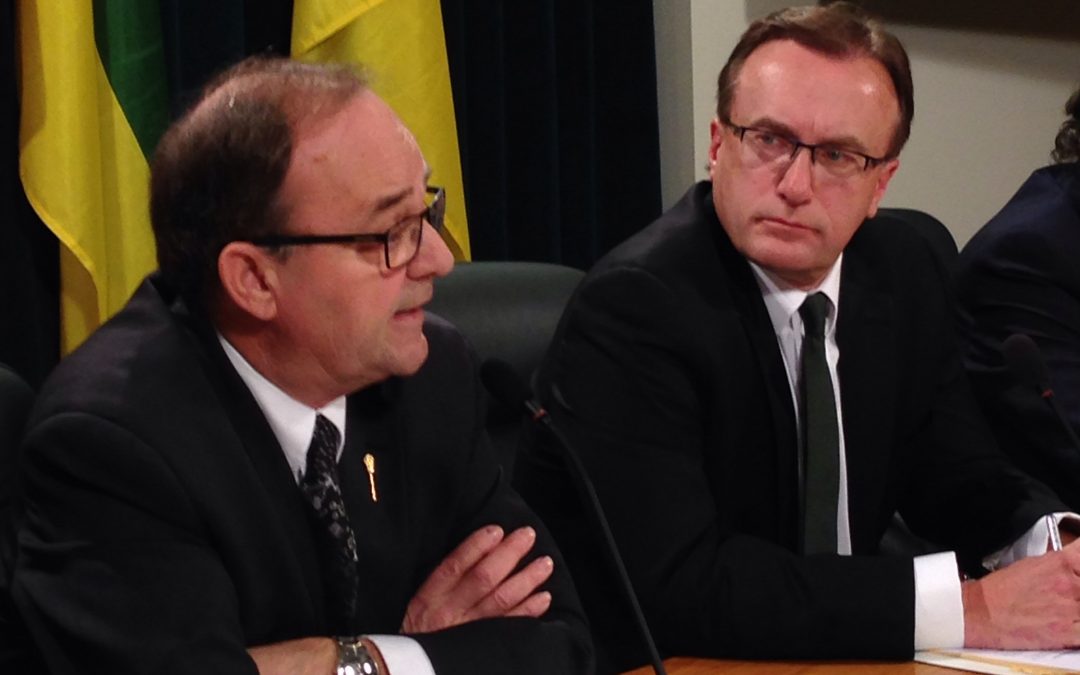 The provincial government has unveiled a new plan in anticipation of what could be another bad year for wildfires in Saskatchewan.

Among the improvements are  more manpower, more equipment, more training, a more co-ordinated evacuation plan and the elimination of the 20-kilometre zone before a fire is attacked.

The so-called “Let it Burn” policy came under much criticism last year from communities who said crews waited too long before moving in.

More than 13,000 people were evacuated from their homes  in what was the largest evacuation in the province’s history.

In all, there were nearly 750 wildfires, almost twice the previous year’s total.

The army had to be called in and it cost nearly $100 million to fight the fires.

The new wildfire strategy follows six months of public consultations with stakeholders in the north as well as an online survey.  The following are some of the changes that will be implemented:

-Thinning or removing vegetation in 15 locations to reduce the threat of fires.

Athabasca NDP MLA Buckley Belanger says the government’s announcement is insulting to northerners because there is no mention of money.

“The critical flaw in what was announced today is that the province would not release any numbers attached to each of these initiatives, in terms of budget commitments,” he says. “And they’ve said they’re not going to do that until after the next election. Well, to me, I think that’s just simply posturing.”

Just last week, the Water Security Agency released its spring runoff forecast.   It predicted below normal runoff in much of the province, including the north, because of less than average snowfall and a  warmer than usual winter.

That could create dry conditions, an early spring, and the threat of another severe forest fire season in Saskatchewan.