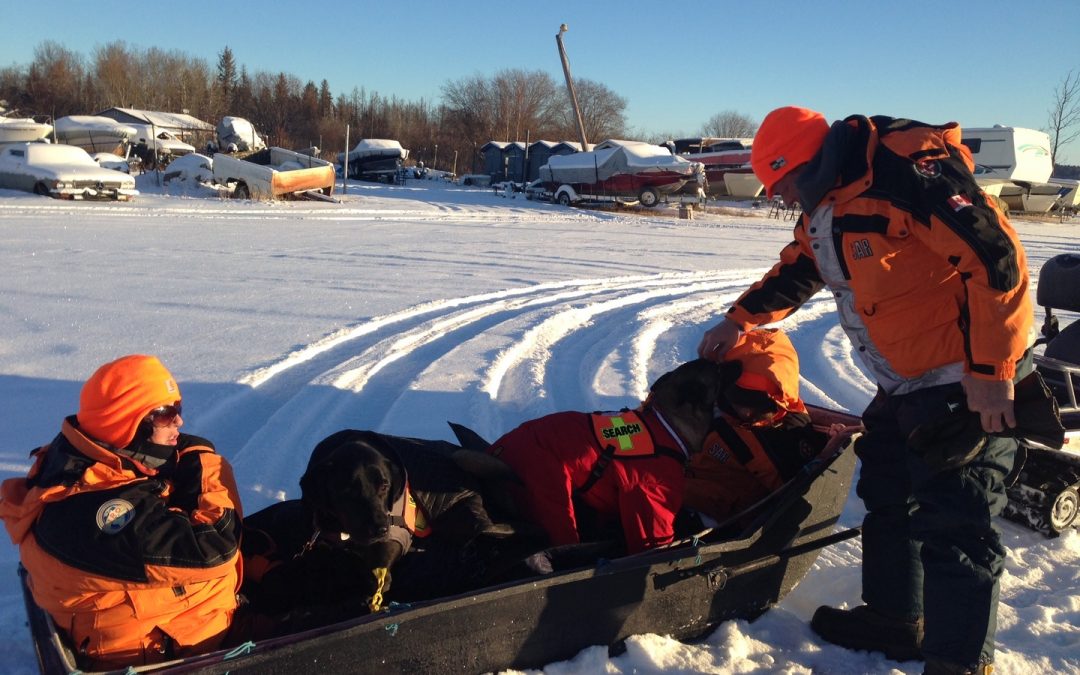 Police and the Coroners Office continue the investigation but the death is not considered suspicious.

The search for Billy Taylor continues.

Police say Betsy Bird, 46, has not been seen for over a week and her family is concerned about her well-being.

She was last seen in La Ronge on December 23.

Anyone with iformation on the where-abouts of Betsy Bird is asked to contact police.

The search also continues for a missing man believed to have gone through the ice on Lac la Ronge.

Billy Taylor, 36, was last seen on December 17 leaving his home at Fox Point by snowmobile.

His family reported him missing the next day.

Volunteers from the Canadian Search and Disaster Dogs Association from Edmonton joined the search effort for Taylor today.

Association volunteers are assisting local crews from Grandmothers Bay who have been using an underwater remote vehicle.