Search on Lac La Ronge Could Continue Over the Holidays 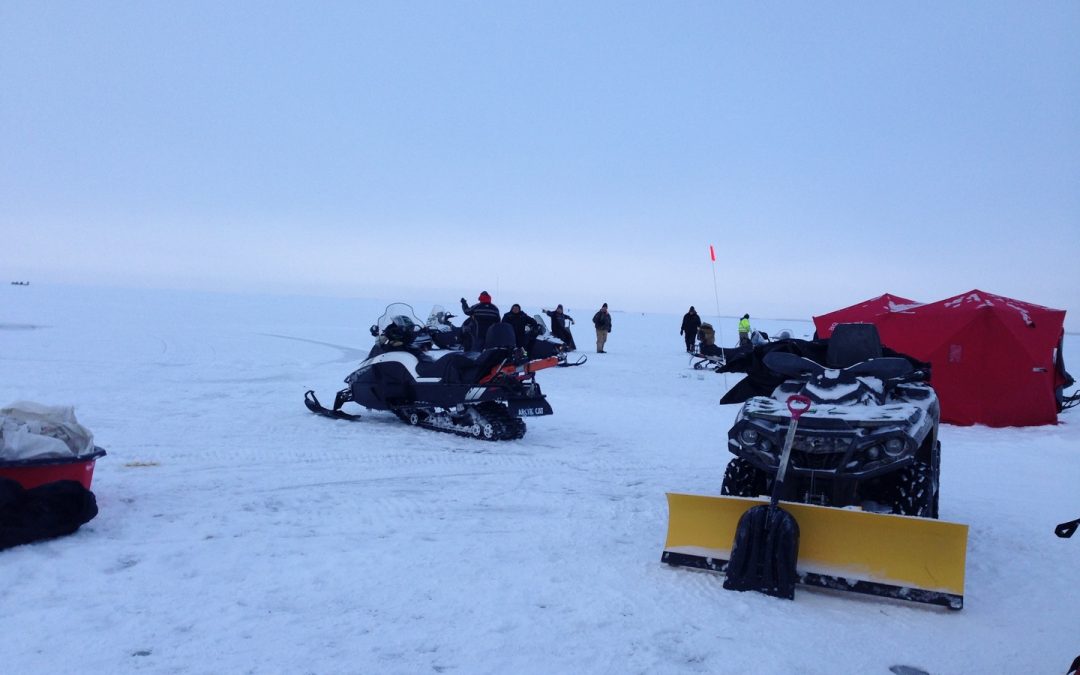 Work will continue through the holidays if necessary as volunteers search for a missing man.

On December 17, Billy Taylor, 36 left his home at Fox Point by snowmobile headed for La Ronge.

His is believed to have gone through the ice on the lake, and was reported missing the next day.

Lac La Ronge Indian Band Chief Tammy Cook-Searson says volunteers were back out on the ice this morning.

“There’s people that are out there with underwater cameras and we also have a remote operated vehicle, the R-O-V named Sol, from Grandmother’s Bay”

Searchers will also be checking the shoreline again.

The Chief says along with the many local volunteers, an aircraft from CASARA and the RCMP are also involved.

Cook-Searson says the family would like to thank all of the volunteers and those who have supported them during this difficult time.