Another potential FSIN candidate speaks out 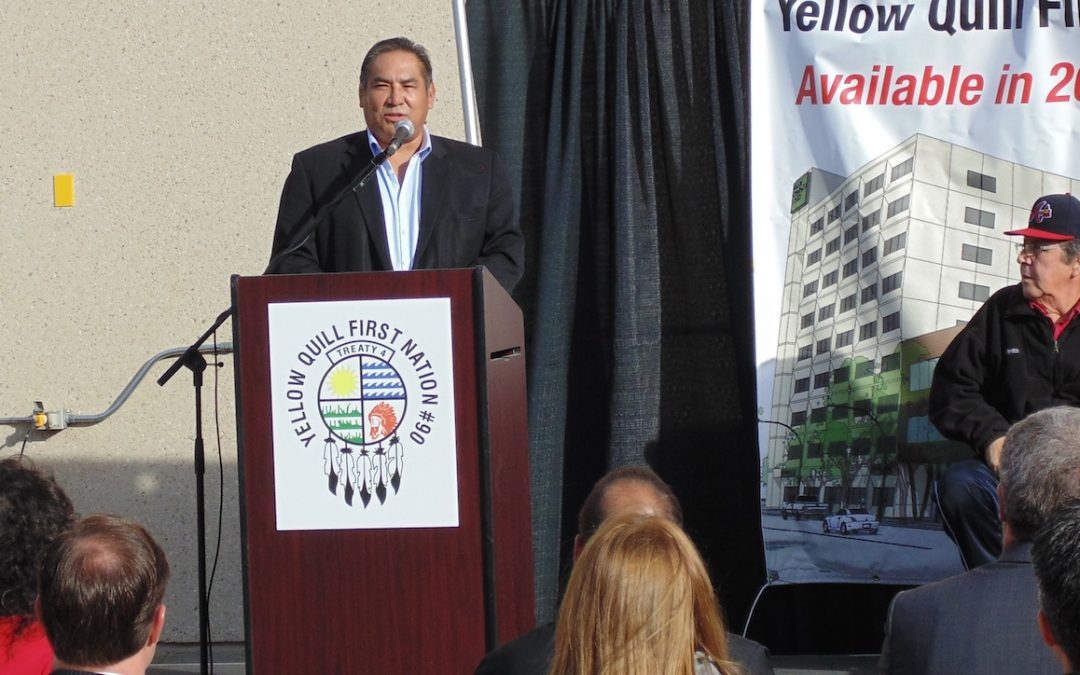 Cachene filed candidate papers that included a vulnerable sector check but was told he did not qualify to run for the Office of the First Vice Chief.

“It wasn’t from the RCMP it was provided by the Ministry of Social Services here in the province of Saskatchewan,” said Cachene. “The document has the same intent and purpose to work with vulnerable people and children.”

Cachene says he felt the process right from the start wasn’t fair.

“I’ve written two letters objecting to the decision that was made and I’ve never gotten a response from anyone,” he said. “I did get a letter from Ron Crowe basically telling me the Credentials Committee is a separate entity from the Federation and that there is no governing body to oversee it.”

Cachene says the letter also informed him there is no appeal mechanism, no recourse that he can take.

Two other candidates seeking political office with the FSIN have spoken out with complaints about the vulnerable sector check process.

Delores Pahtayken filed a lawsuit against the FSIN Credentials Committee.