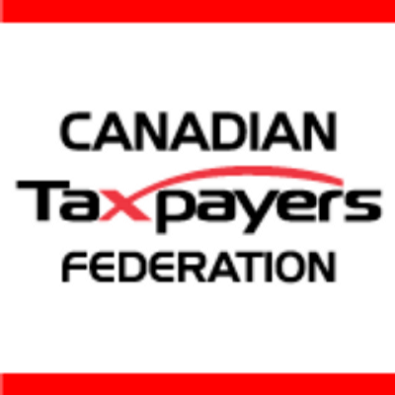 The Canadian Taxpayers Federation says the chief of Cote First Nation has some explaining to do.

It costs more than $1 million to run the band council for the First Nation – which is located northeast of Regina – and the chief was paid nearly $200,000 in salary and travel this year.

The numbers are contained in the latest financial documents filed under the First Nations Financial Transparency Act. Bands have until midnight Monday to file, or face funding cuts beginning Tuesday.

Chief Norman Whitehawk has a salary of $74,000 plus expenses of $120, 000. The average income on the reserve is about $13,000 according to Aboriginal and Northern Affairs Canada.

The reserve has about 760 members. Its band administration consists of 12 councillors and the chief.

MacKay says band members have easy access to these numbers only because of the transparency act.

“First Nations people should not have to go humbly after this at the band office, that is completely unacceptable,” he said, adding “especially because for them to stand up to their leadership often puts their job and home on the line,  that is a legitimate concern on many First Nations.”

MacKay is also critical of both the Federal Liberals and NDP who voted against the First Nations Financial Transparency Act and have indicated they will scrap it if they are elected.

Assembly of First Nations Chief Perry Bellegarde is also on record as being opposed to it. At last report about 40 of Saskatchewan’s 70 First Nations had filed their financial statements. Of those, the Cote First Nation had the highest band administration costs of more than $1 million.

MBC has made several attempts to contact Chief Norman Whitehawk to get his response to the story, but he has been unavailable for comment. The lowest paid chief in the province is Travis Ogle of the Wood Mountain First Nation with travel and expenses totaling about $33,000.