Diyet and the Love Soldiers

Diyet was born in a tent and spent her childhood “in the bush,” or, rather, was brought up on the ancestral lands of her people in Canada’s Yukon Territory. Coming from a family rooted in traditions but tempered with a good sense of adventurous hippie attitudes, Diyet has created a musical presence that is as diverse as her Southern Tutchone, Tlingit, Japanese and Scottish heritage. Together, Diyet And The Love Soldiers is alternative country, folk, roots and traditional with catchy melodies and deeply-rooted stories. 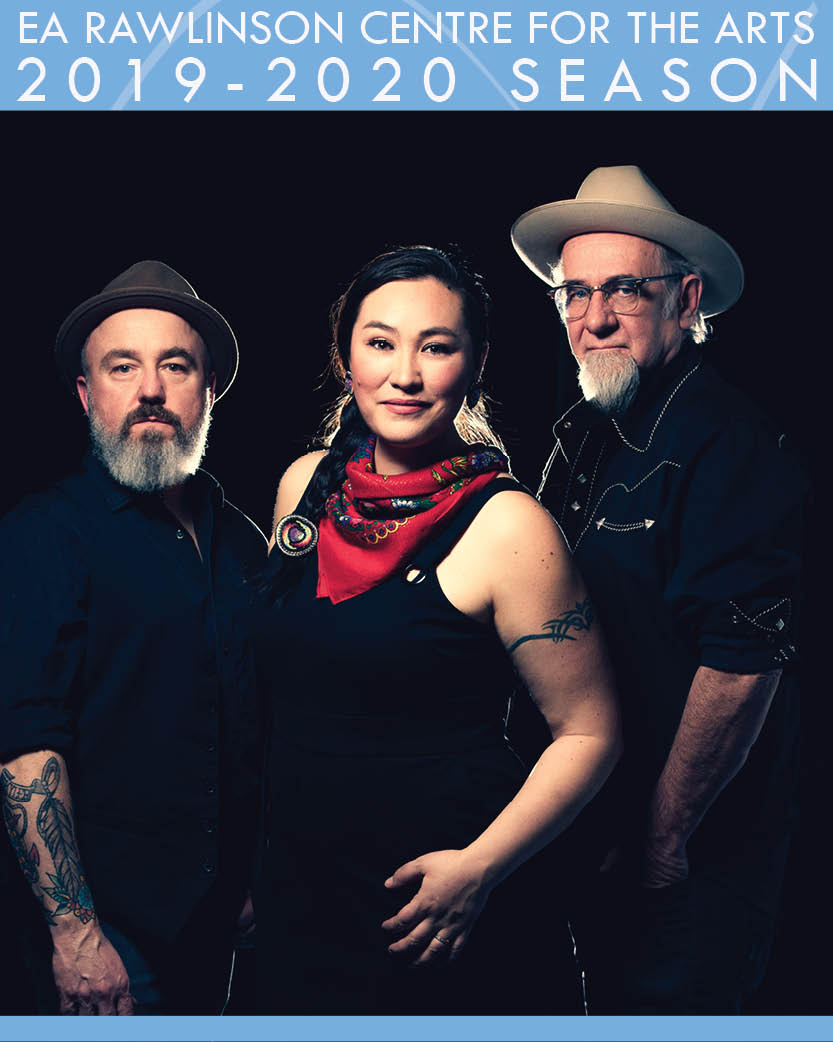