They’re a 5-piece Canadian rock band that draws on Canada’s rich, cultural mosaic to create a super fun blend of hard rock, pop, new wave, folk, and blues combined with bagpipes! Officially re branding as ‘Arcana Kings’ from their previous act as The Johnny McCuaig Band, the band is eager to release their debut album Lions As Ravens in 2019. With a sound that guarantees to make you move ‘Arcana Kings’ are a fantastic blend of Rock, Pop and Punk. The Canadian Football League’s The Saskatchewan Roughriders use the bands single, Here We Go, (Lions As Ravens) as the professional sports team too to the field at the start of every home game in Mosaic Stadium Here We Go is quickly becoming a sports anthem with CFL and NHL teams to fire up athletes and their fans. 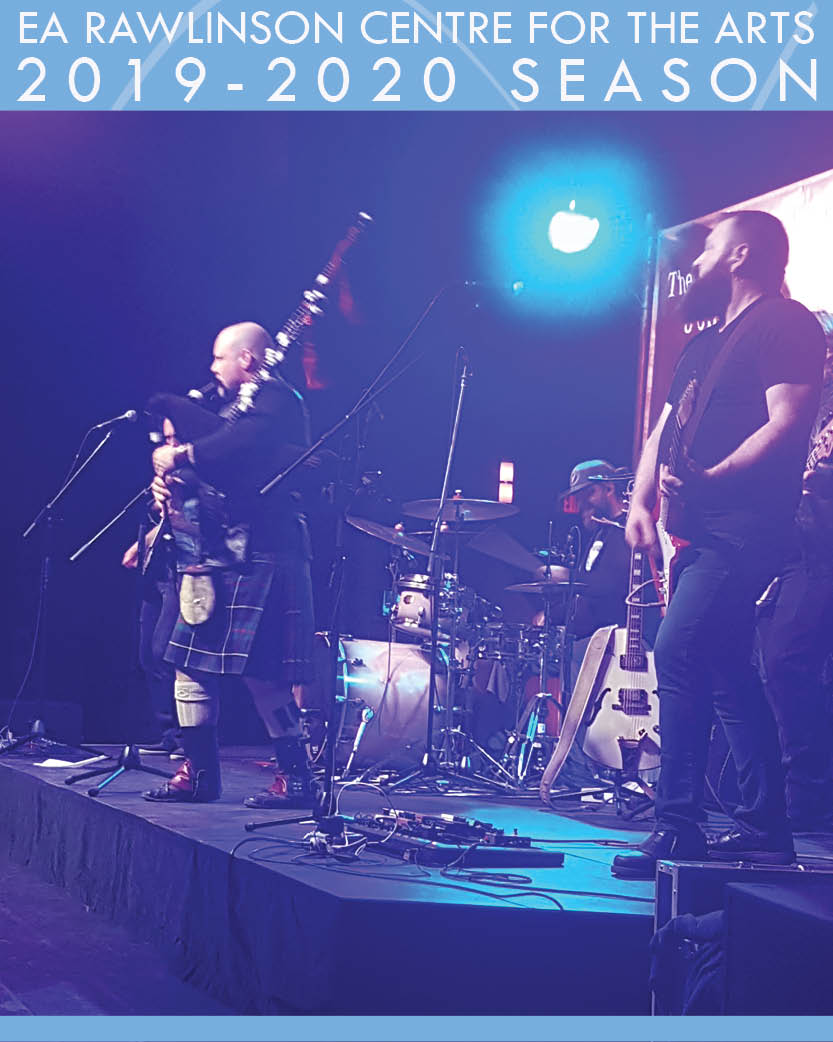