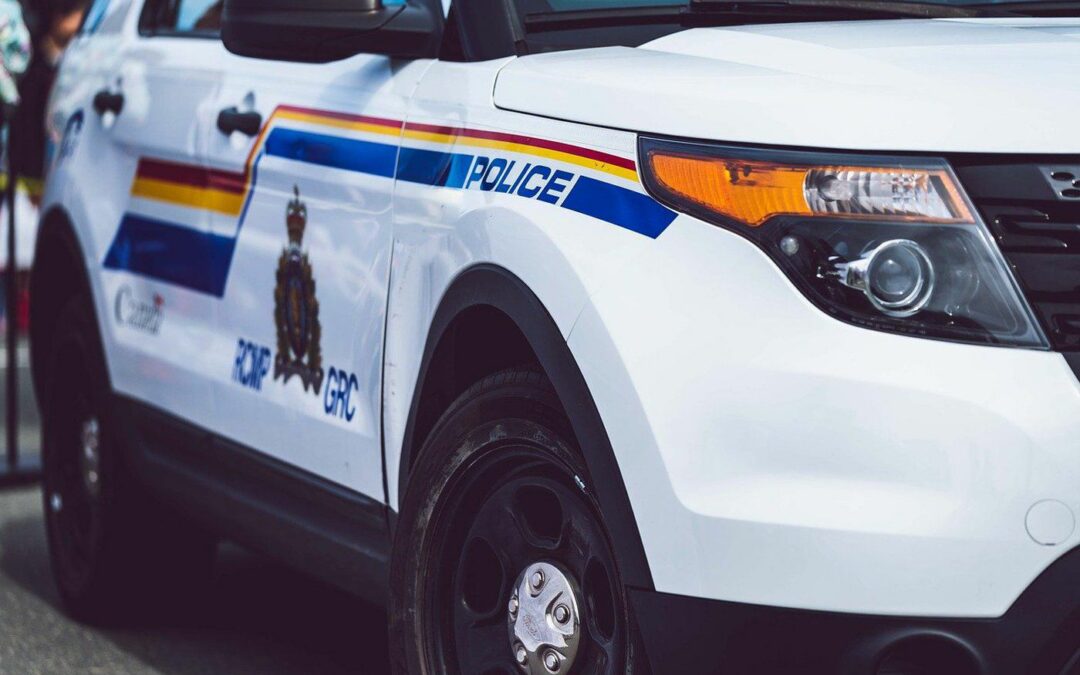 La Ronge RCMP are on the lookout for two women reported missing.

According to the RCMP, Christine Charles and Rena Charles were last seen together this past Friday evening.

Christine is 27-years-old and is described as approximately 5’5” and 175 lbs. She has blue eyes, long brown hair and has tattoos on her arms. She was last seen wearing a black dress.

Rena is 24-years-old and is described as approximately 5’5” and 175 lbs. She has grey eyes, long brown hair and tattoos on her throat. She was last seen wearing black pants and a dark bunnyhug.

The RCMP was unable to provide any photos of the two women.

Anyone with information on that may help in locating Rena Charles or Christine Charles is asked to contact the La Ronge RCMP at 306-425-6730. Information can also be submitted anonymously to Crime Stoppers at 1-800-222-TIPS (8477) or www.saskcrimestoppers.com.