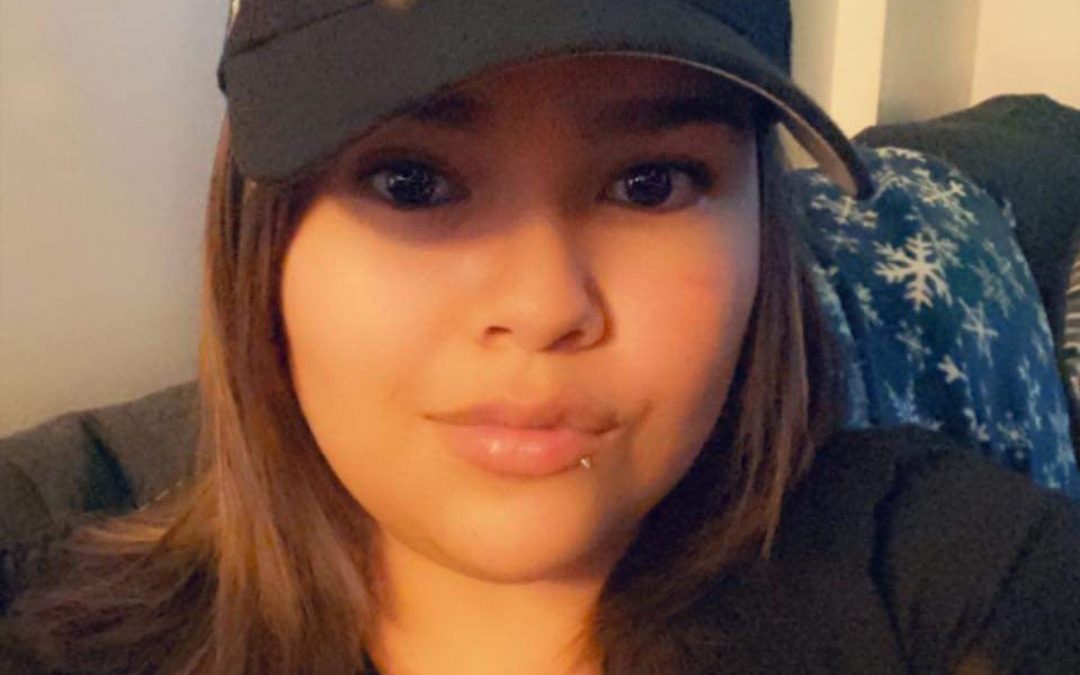 Spiritwood RCMP is asking for the public’s help in finding a 27-year-old woman.

Johnstone has a lip piercing and was last seen wearing a black hoodie with grey on it, black pants and black and white runners.

She may be on the Big River First Nation, but this isn’t confirmed.

Anyone with information on the whereabouts of Brandi Johnstone is asked to contact RCMP or Crimestoppers.