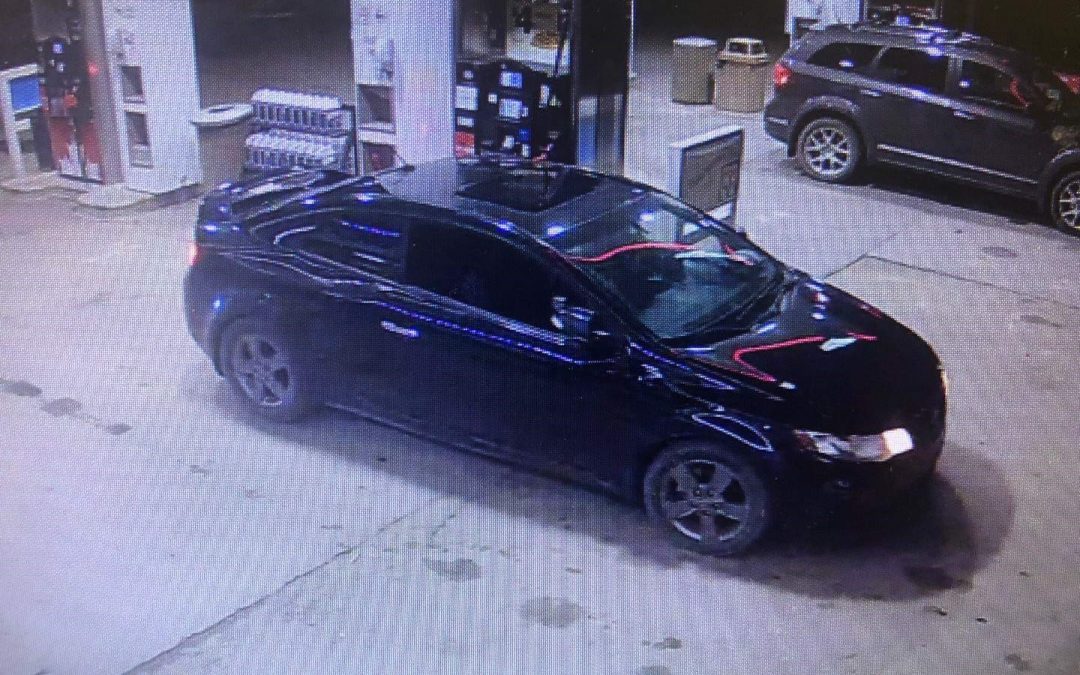 RCMP say the woman who was believed to have been abducted has been located safe and sound in Grand Praire, Alberta.  The 2010 Kia Forte was located in Grand Prairie as well

The two women and the 2004 Chevrolet Cavelier have not yet been located.

Meadow Lake RCMP are searching for a woman believed to have been abducted.

RCMP say they received a complaint about an abduction in the northern community early Wednesday morning.

A woman told police she was abducted by two other women in Meadow Lake and dropped off in a rural area near Barthel.

She was robbed, but police say she was not harmed in any other way.

The woman also told police there was another female victim with them. RCMP say the only description provided was that she was of small stature.

RCMP are now looking for the two women who allegedly committed the abduction and two suspect vehicles.

The suspects may be heading to Loon Lake, Saskatoon or Regina, but that has not been confirmed.

Anyone with information is asked to call the RCMP.

(Photo Above of the suspect car supplied by the RCMP)