Prince Albert RCMP say Alex McGillivary and Kathryn Cusveller have been located and are safe.

Twenty-year-old Alex McGillivary and 24-year-old Kathryn Cusveller have been missing since last week and were last seen on the Muskoday First Nation.

Friends and family have been unable to get in contact with them and McGillivary is without his medication.

Police believe they could be together and both have ties to Edmonton. 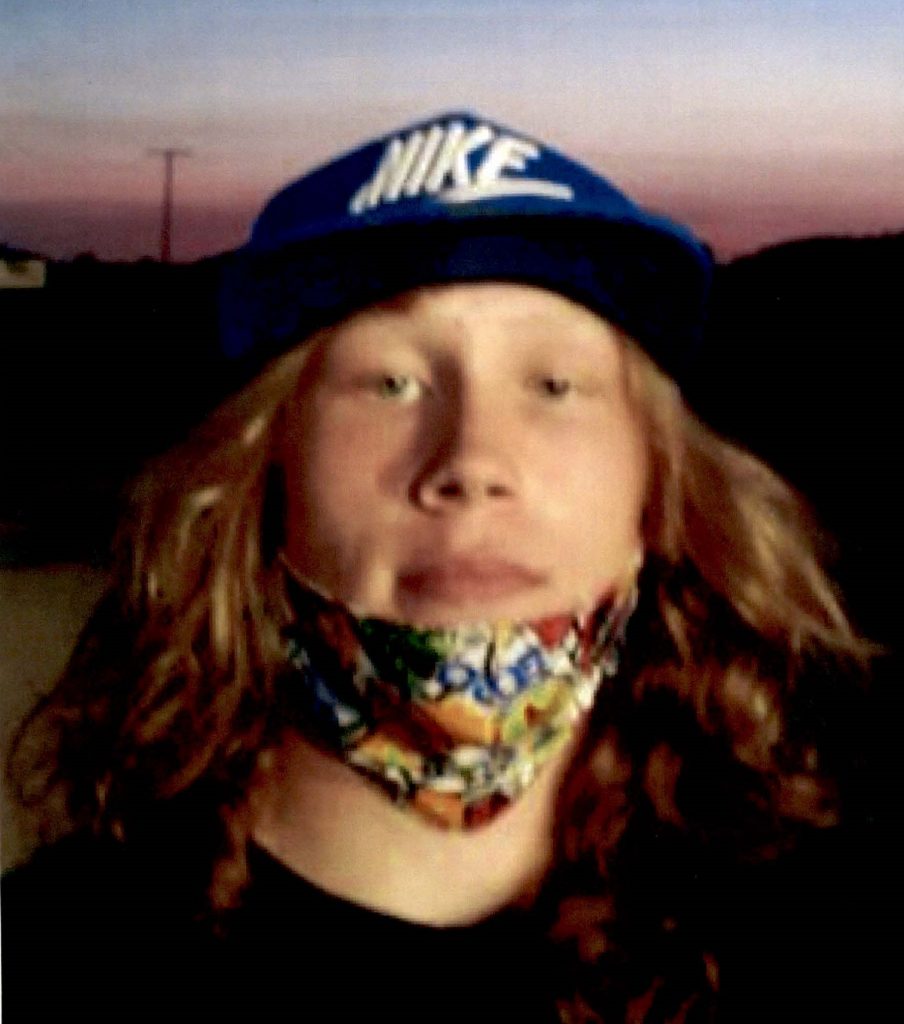 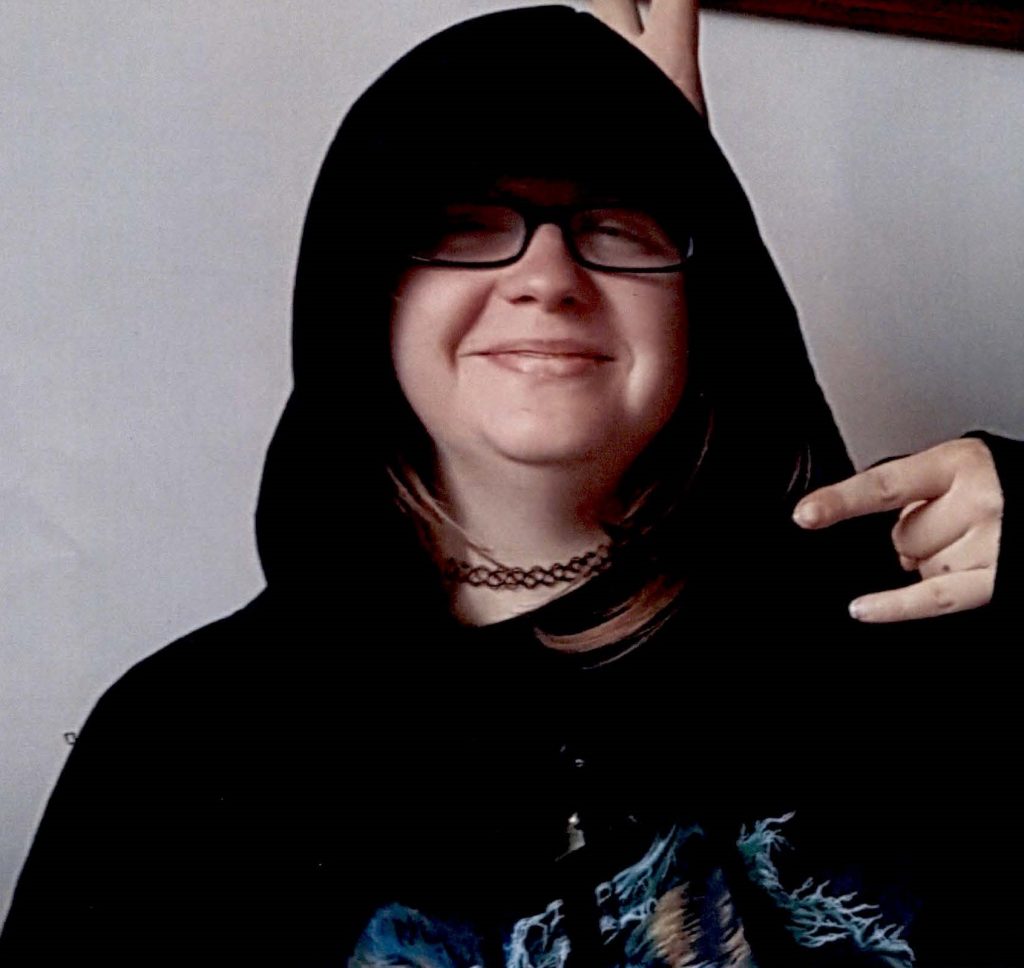 McGillivary is described as 5′ 9” tall, weighing 165 lbs, with blond hair, hazel eyes and a full beard.