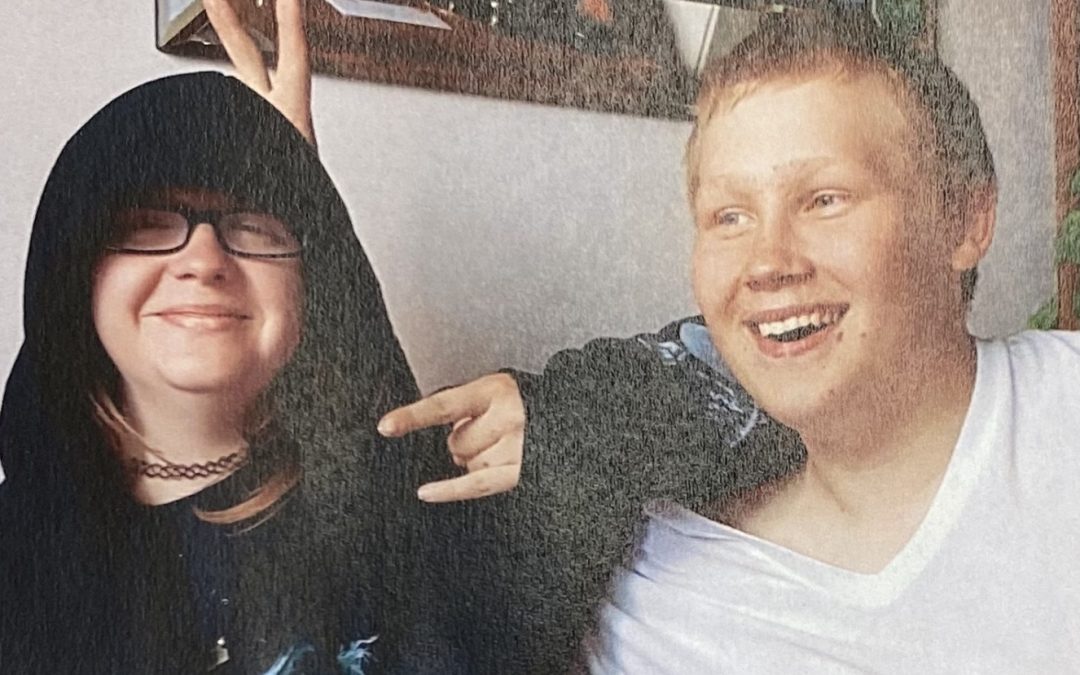 The search continues for a man and woman who were last seen on the Muskoday First Nation nearly two weeks ago.

A large search effort has been organized for 20-year-old Alex McGillivary and 24-year-old Kathryn Cusveller covering the First Nation and surrounding area.

She said it is highly unusual for the two to be out of contact for such a long period of time.

“They’ve been very active in the community for the past year,” Vandevord said. “They were both working for our COVID security team this year. They had just recently, two months ago, started their own business at the Muskoday store washing cars. So, for all of a sudden them to be so visible and helpful in the community to no contact with family or friends or anybody – that’s where the real concern is coming from.”

Adding to these concerns, Vandevord said McGillivary has been without his medication since he went missing.

Vandevord said volunteers have been thoroughly searching the surrounding area.

“So far we have a lot of band members and resources. The Prince Albert Grand Council has quads and manpower. We have the Muskoday Volunteer Fire Department with quads and their resource vehicles as well. We also have quite a few community members who have come to help on the search with their quads. The PAGC brought out a drone one day for doing some flights.”

Both Vandevord and Muskoday Fire Chief Troy Bear are urging volunteers to come forward to help with the search effort.

They say there was a good turnout over the weekend but this has since dropped off as people have had to return to work during the week.

For more information on how to volunteer, go to the search effort Facebook page.