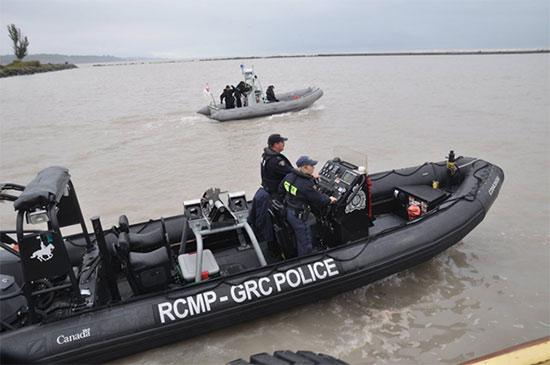 UPDATE – La Ronge RCMP say the missing kayaker has been found and is safe.

La Ronge RCMP are turning to the public for help in locating a missing 73-year-old kayaker.

Mounties said the man was separated from a group of canoers around 11 a.m. Tuesday in Hunters Bay of Lac La Ronge.

The man was in a brown, homemade wooden kayak. He is described as approximately 6’1” and 200 lbs. He was last seen wearing a blue jacket and a straw hat.

The Civil Air Search and Rescue Association and the Canadian Rangers are assisting in the search.

Anyone with information on the whereabouts of the of the missing man are asked to contact police.