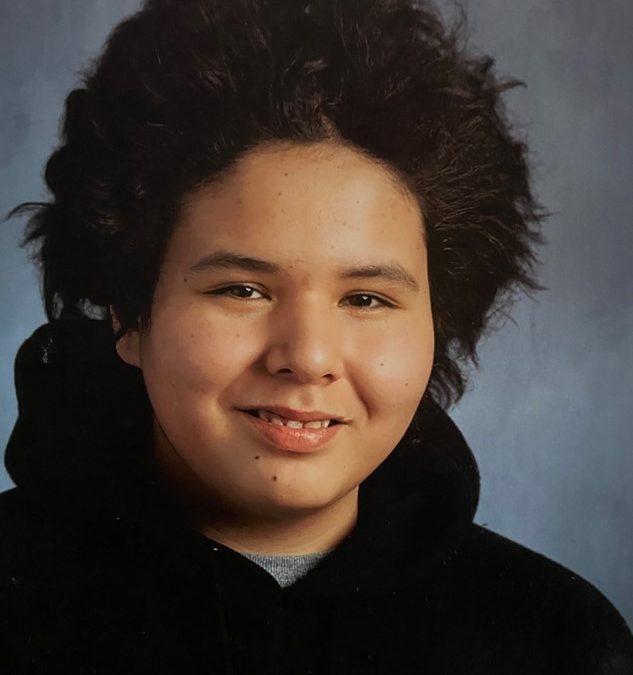 Saskatoon Police are asking for the public’s help in finding a missing 15-year-old.

Payton Vandale is described as 5’9”, 150 lbs with curly brown hair and brown eyes.

He was last seen wearing a black hoodie, black shirt and black hat with red and black shoes.

Vandale also has a distinctive tattoo on his right hand of a cross with the letters “GA.”

Police say the family is worried as Vandale may be in a vulnerable state.

Anyone with information on the whereabouts of Payton Vandale is asked to contact Saskatoon Police or Crime Stoppers.