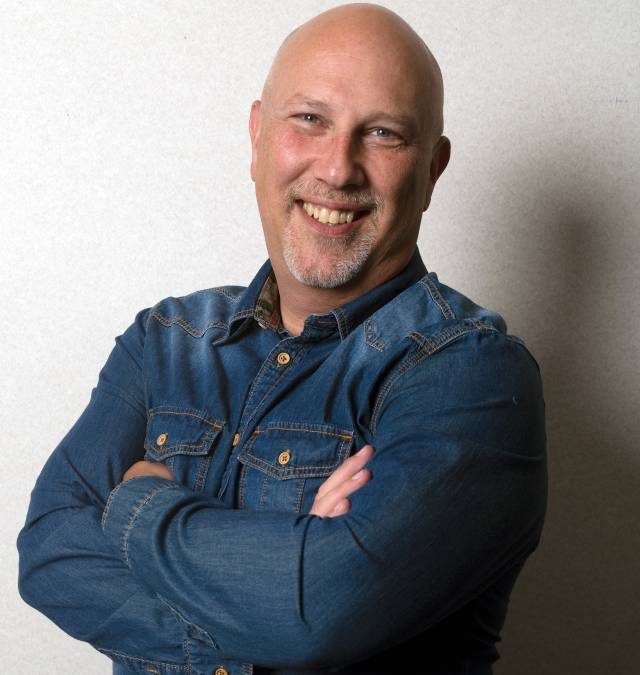 Ken Landers is a radio broadcaster from Prince Albert. His career began in 1979 starting out as a part time announcer while attending high school in Flin Flon, Manitoba. He has worked at radio stations in BC, AB, MB and SK. He is a current board member of the Saskatchewan Country Music Association, where he served one term as President of the provincial board.
Ken has always been very active in and around Northern Saskatchewan, working with non-profit organizations like Canadian Cancer Society, the Kidney Foundation, Big Brothers Big Sisters and the Prince Albert Women’s Shelter. He enjoys all genres of music and is looking forward to connecting with the listeners of MBC from 5pm to 9pm Monday to Thursday