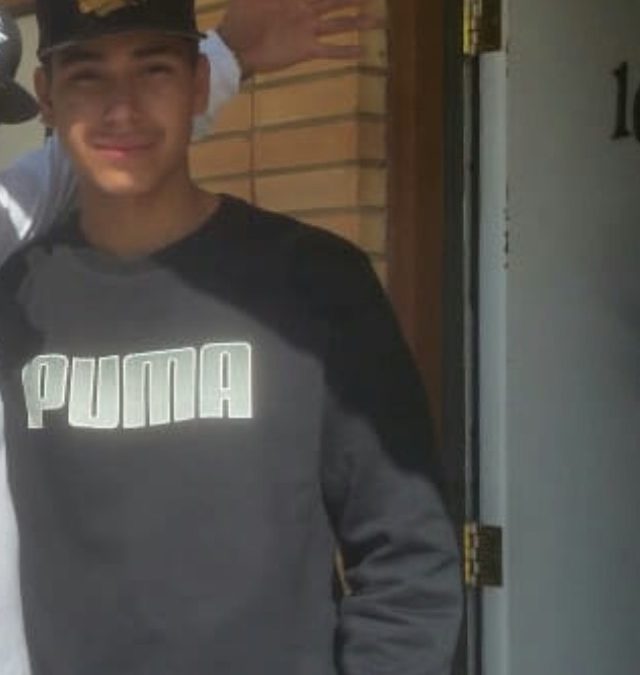 RCMP are appealing to the public for help in finding two boys last seen near a home in Pilot Butte 10 days ago.

Evan Nadli and Kaiden Brass-Nyhus were last seen in the evening of August 19 and may be in Regina. 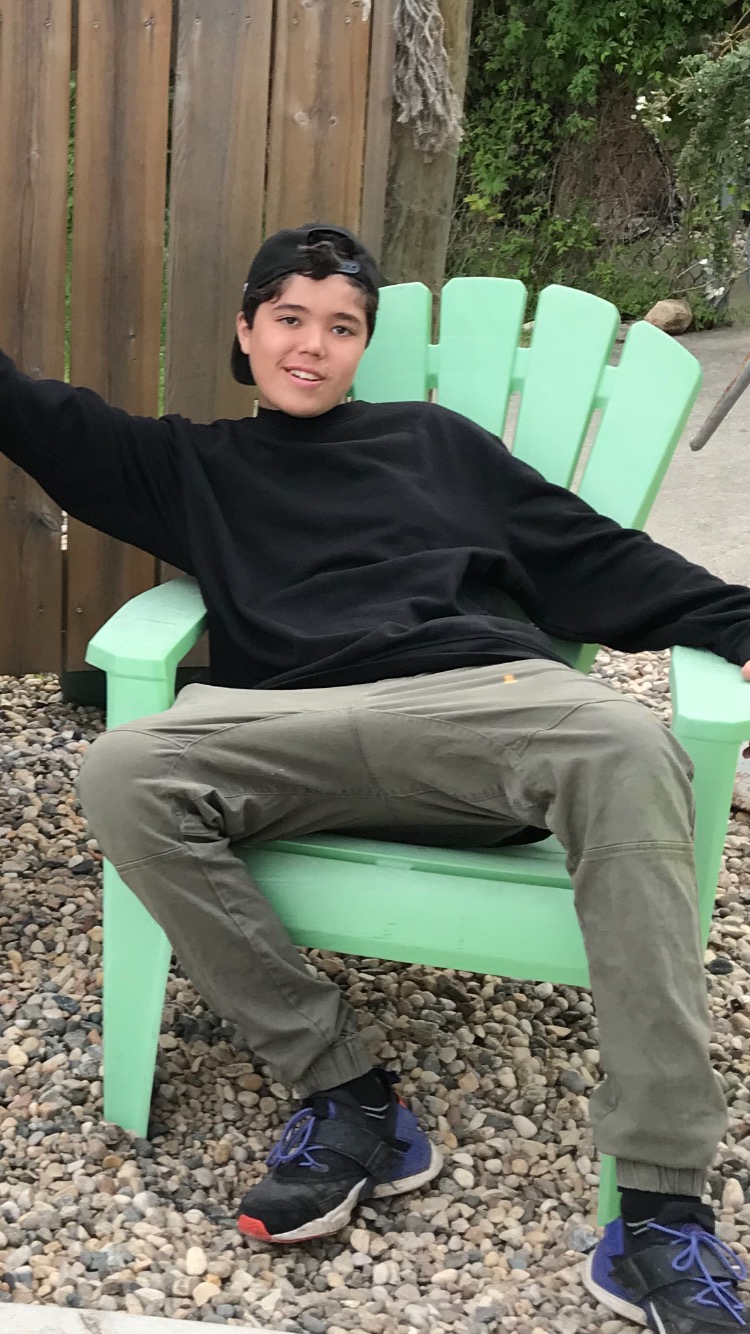 RCMP say there is no evidence to indicate the boys are in any harm.

Anyone with information on the whereabouts of missing 14-year-old boys Evan Nadli and Kaiden Brass-Nyhus are asked to call police or Crime Stoppers.